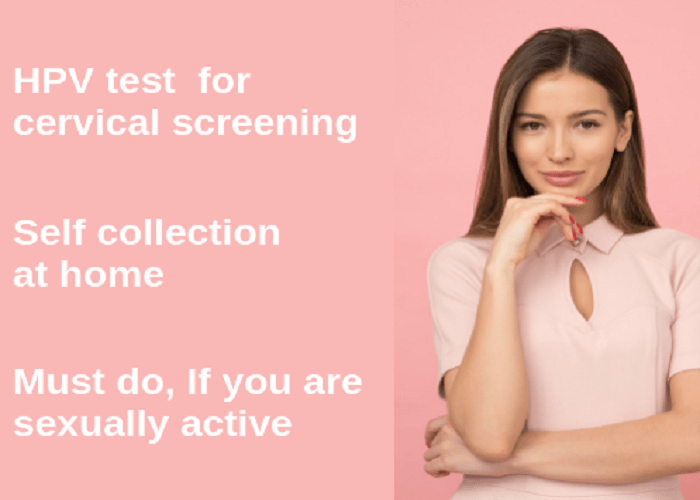 Cervical cancer is a cancer of the cells lining the cervix and is caused by Human Papilloma Virus (HPV), the most common sexually transmitted infection. Cervical cancer is the second most prevalent cancer after breast cancer among women in India, but the number of deaths are much more. Every 7 minutes, one woman in India dies due to cervical cancer. We have more than 200 women dying everyday and more than 100,000 new cases are diagnosed every year.

Cervical cancer often has no symptoms in its early stages. The symptoms of cervical cancer aren’t always obvious, and it may not cause any symptoms at all until it’s reached an advanced stage. In most cases, vaginal bleeding is the first noticeable symptom of cervical cancer. It usually occurs after having sex. Bleeding at any other time, other than your expected monthly period is also considered unusual.

This includes bleeding after the menopause (when a woman’s monthly periods stop). Other symptoms of cervical cancer may include pain and discomfort during sex and an unpleasant smelling vaginal discharge. Abnormal bleeding doesn’t mean that you definitely have cervical cancer, but it should be investigated as soon as possible. This is why it is very important that to undergo cervical cancer screening at regular interval.

Cervical cancer in advanced stage can trigger a range of other symptoms including constipation, blood in your urine (haematuria), loss of bladder control (urinary incontinence), bone pain, swelling of one of your legs, loss of appetite, weight loss and tiredness and a lack of energy.

Dr Tanvi is a public health professional. She has women related health issues in India as her major area of interest. She is currently engaged in an awareness programme about incidence of cancer among women in general and cervical cancer in particular.