Is Circumcision in Men a Cure for Balanitis? Skip to content 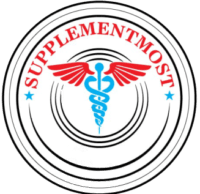 Is Circumcision in Men a Cure for Balanitis? 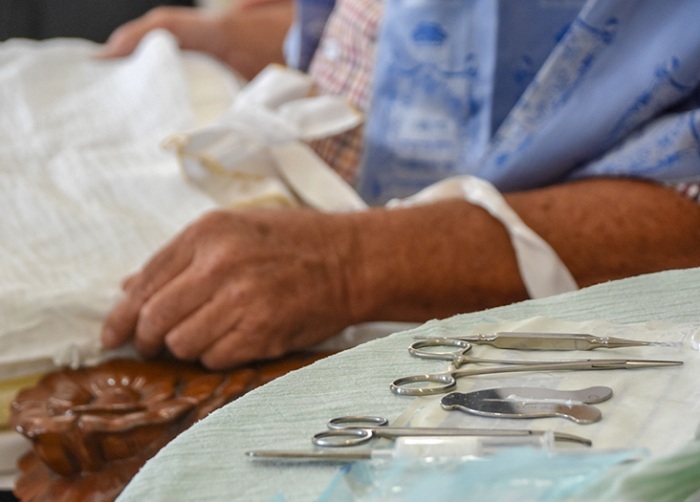 Balanitis in men can become a serious condition that causes inflammation, and targets the tip or the head of the p{eni}s. This part refers to the glans. If it affects the foreskin of the p{eni}s, the term for it is “balanoposthitis.” These two occur in men, and prevalent in those who do not opt for circumcision surgery.

Some children suffer from this condition as infants, or in their early childhood days, a time before the foreskin of the p{eni}s separates from the top because of poor hygiene. It often affects the area under and around the foreskin of the p{eni}s. In many cases, circumcision in men stands out as the only possible care. In adults, balanitis is common in men who are over the age of 40, but that doesn’t mean it can’t target males at other ages. It affects as much as 11% of adult men and just about 3% of boys.

Poor Hygiene May Cause Balanitis

Poor hygiene can affect this condition greatly. As an example, consider the people going on camping and lack clean water around to use. At such times, the only option they will have is to use the water that contains a plethora of bacteria. Eventually, these will move into the foreskin of the uncircumcised p{eni}s.

Research shows that the leading cause of balanitis in men is bacteria. However, the actual causes aren’t clear. Some experts also say that infections, either fungal, viral, or bacterial could cause balanitis. The common fungal infection that causes balanitis is candida. The other viruses or organisms that cause this problem include strep, syphilis, human papillomavirus, chlamydia, and gonorrhea.

The prominent cause of this disorder is poor hygiene, where the smegma accumulation or buildup of dead cells and body oils on the genitals causes it. This reduces the p{eni}s from receiving proper air, which causes irritation to the head of the p{eni}s. This leads to inflammation, swelling, and pain. The top contributors of this condition include infections, poor hygiene, and over washing the p{eni}s, which would lead to irritation on the sensitive foreskin.

Other causes include diabetes, which can also be the underlying cause. Sometimes, scented soaps and shower gels contribute, and fabric softeners/detergents. Avoid using lubricants and spermicides in condoms. Allergic reactions to medicines could also contribute to balanitis. Poor rinsing the p{eni}s and penile cancer may cause it.

Balanitis is common in uncircumcised men as mentioned. The common conditions of this problem include discharge from the p(eni)s or foul-smelling smegma. Patients experience swelling, tenderness, and redness of the glans of the p{eni}s. It also causes difficulty when passing out urine. It can cause the inability of the foreskin to retract, causing phimosis, painful urination, and paraphimosis.

Circumcision in Men Is the Cure

For men suffering from balanitis, a circumcision procedure will help to target this problem. Circumcision in men is effective and a highly recommended treatment option, especially using when antibiotics and anti-fungal creams do not play a major role to control the condition. It involves the removal of the excess, loose skin of the p{eni}s, under surgical spotlights.

During the circumcision surgery, the surgeon would make small-sized incisions on the tip of the p{eni}s and use medical, dissolvable sutures to secure the cuts. They apply Vaseline and bandage to the area to allow proper healing. Even though there aren’t risks, in rare cases there could be chances of infections occurring in the incisions. This is common in diabetic men. It is best that diabetic patient should maintain their sugar levels and monitor or control it well before the procedure. Just know that poor management and care will lead to prolonged healing.

Are There Complications or Risk Factors?

It is rare to have complications with balanitis, but the main one is the inability to retract the foreskin of the p{eni}s from the glans. This leads to phimosis, which makes it difficult to retract the foreskin over the p{eni}s glans. Although it is quite rare, complications may develop and they often include: Meatal stenosis, scarring, cellulitis, reduced blood flow to the glans, increased chances of penile cancer, and many others. As you opt for circumcision in men’s surgical procedures, it is the best decision you are making, especially if you wish to keep serious health issues away. It keeps away urinary tract infections, sexually transmitted ones and promotes overall better health. 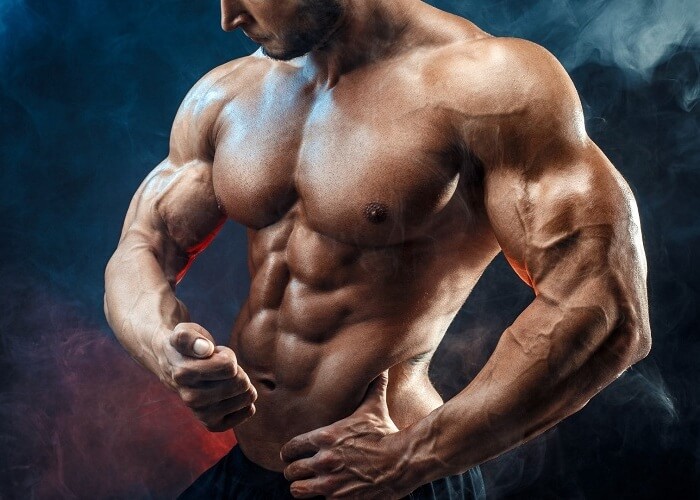 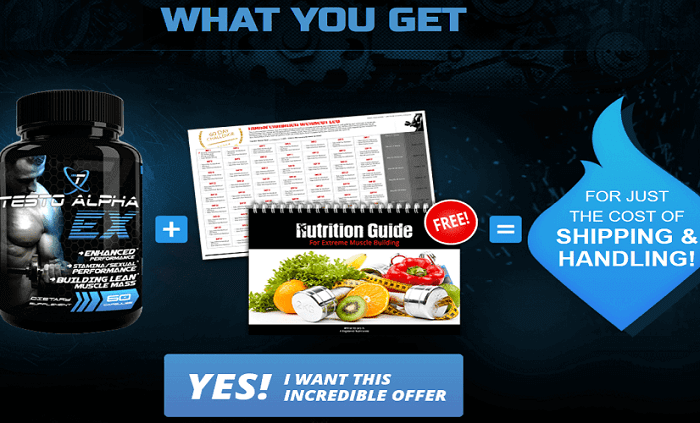