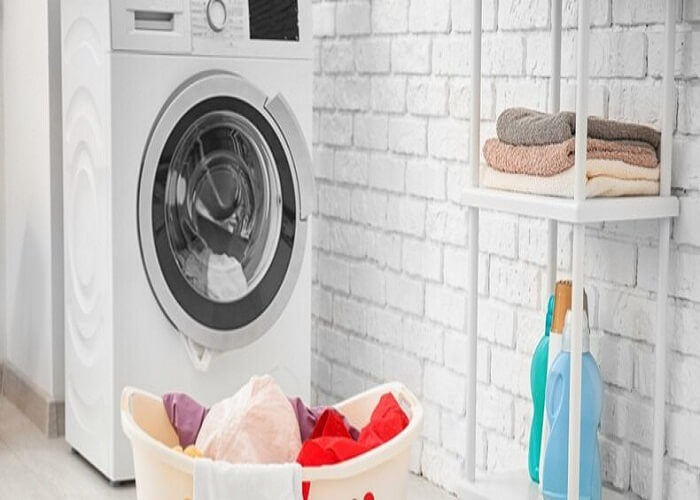 It is a known fact that every household prefers having washing machines because of various reasons. Most of the current generation houses do not have an option to wash clothes manually, which forces people to buy washing machines of various kinds. Frigidaire is one of the top washing machine brands that has been offering quality products for a long time.

Currently, the company offers eight front-loading and four-top loading machines. The front loaders are all ENERGY STAR qualified. These washers range from 3.1- to 3.5-cubic-feet capacity and come in white, arctic white, black, black diamond, and glacier blue. Best Top-loading washing machines are manufactured in white only and have a load capacity of 3.0 cubic feet. None of the top loaders are ENERGY STAR qualified.

Founded in 1916 by Alfred Mellowes, who a year earlier had constructed the first true refrigerator, Frigidaire was originally known as The Guardian Refrigerator Co. It was acquired by General Motors a few years later. GM sold the company in 1979 to White Consolidated Industries, which itself was bought by the Swedish company Electrolux in the mid-1980s. Under Electrolux, Frigidaire was grouped with Electrolux’s other appliance companies Tappan, Gibson, Kelvinator, White-Westinghouse, and Euro flair.

Frigidaire’s front-load washers include features such as iWash Intelligent Fabric Care, which automatically customizes each load for optimal stain removal, and iWash Ultra Intelligent Fabric Care, which according to the manufacturer, “gently washes while offering a deep-clean option.” Another Frigidaire feature, “Load and Go”, is designed to dispense detergent, bleach, and softener as needed so that the user doesn’t need to return for each laundry cycle. The company claims that its SilentDesign feature allows consumers to locate the washer closer to their living space without being disturbed by noise. Other features include variable water-level control and automatic temperature control.

In addition to regularly checking all hoses for bulges and bare spots and replacing as necessary (to prevent problems with leaks or flooding), Frigidaire recommends keeping the inside of the machine clean by running a cycle (without clothes) of hot water and a half a cup of liquid bleach on a regular basis. Additional suggested inside cleaning is to wipe the interior with a nonabrasive household cleanser, wipe and dry the gaskets, and check the seal around the door glass. For machines equipped with a dispenser drawer, remove the drawer and the interior inserts and wash these with hot water to remove any bleach or detergent residue. The drawer opening can be cleaned with a small brush.

All of Frigidaire’s front-load machines are ENERGY STAR certified and according to individual buying guides, front-loading machines reduce annual energy and water costs by nearly 70 percent.

The website ConsumerAffairs.com has a number of reports from purchasers regarding problems with Frigidaire laundry products and the company’s responses to their troubles. Issues raised included washer doors leaking, mold building up in the rubber-door seal, the high cost of repair, and the unresponsiveness of the company to customer complaints.